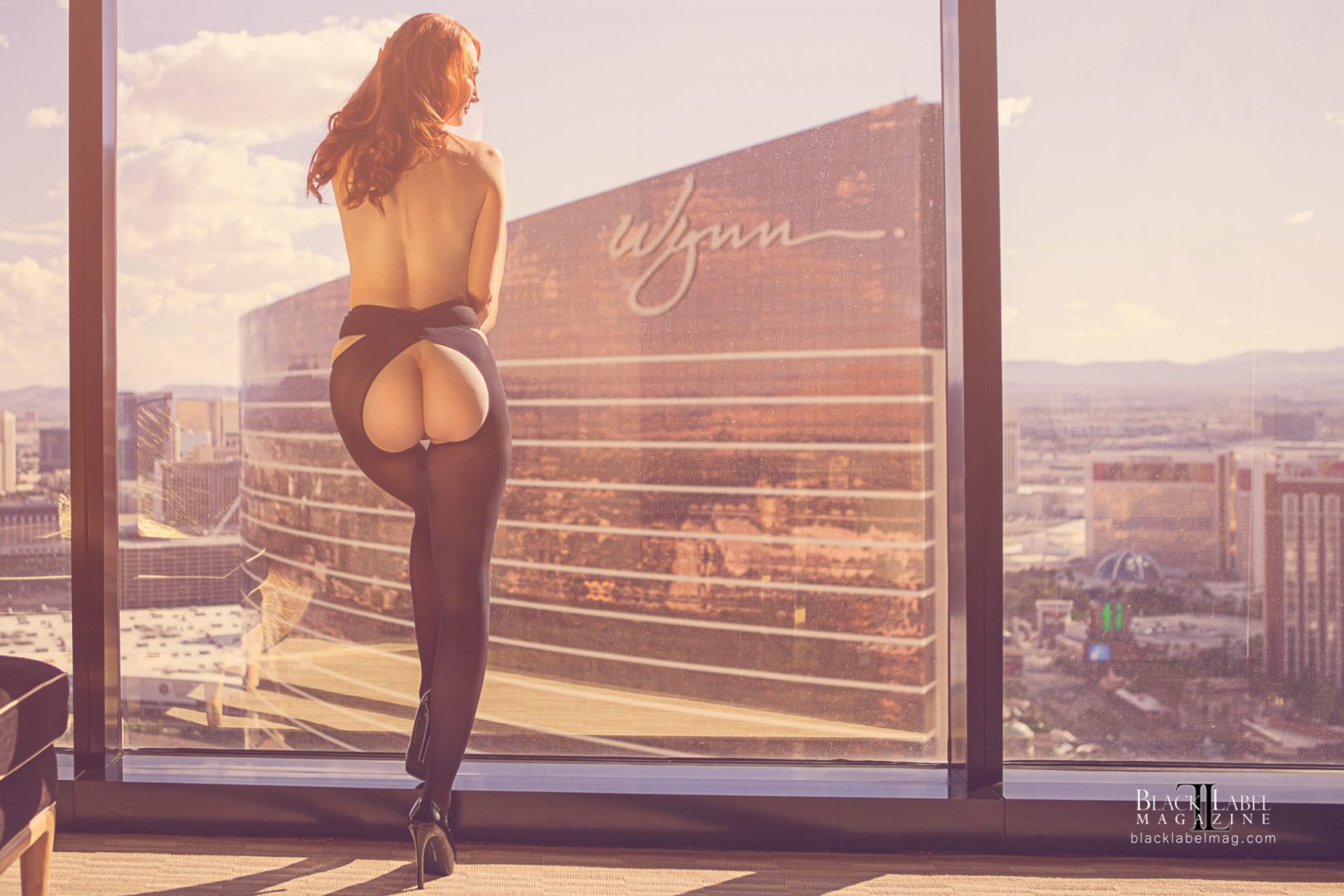 Two and a half years ago, I had a vision.

Not for the magazine or the website, but for the art itself. My attempt when shooting stills is always to create a cinematic feeling—to trick the viewer into thinking that the frame they’re looking at is a screen grab from a movie. But I’ve always wanted to take it further. I wanted to make the stills come alive. I can now say with some confidence that I can finally pursue the ultimate and the most challenging way to depict nude art.

I have shied from hitting this full speed ahead for two reasons until now:

Sparing the tedious details, 2017 removed many of the obstacles that fall into the above categories. The first obstacle was to get a new studio after 2016’s drama. When I built Black Label Studio, I did it with video specifically in mind. I learned from the mistakes of the last studio. U and L shaped sets were essential, as were keeping them distinct from each other and not junking it up with too much that would bleed over into the frames. This of course took up a lot of time: procuring the items, constructing, painting, and perfecting. In the Army we called this “position improvement” and it never was finished. Neither is the studio, but the big rocks have been hurdled. 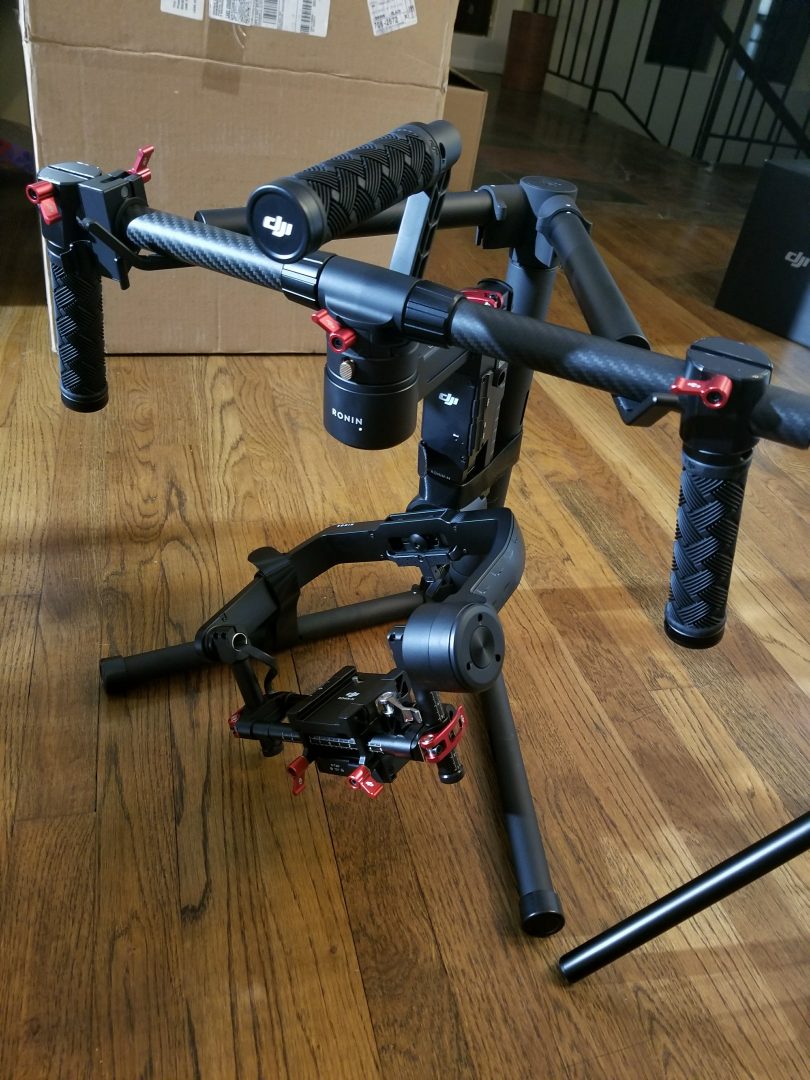 Viewership of Black Label is up and has enabled me to reinvest the profits into two fabulous pieces of equipment: the Canon 5D MKIV and the amazing DJI Ronin M gimbal stabilizer. In addition, I’ve started the transition from tungsten to LED continuous lights so as not to bake my models for hours while shooting video. Helps the electric bill too.

Now that 2018 is here, I take Black Label forward into the realm of video. The magazine will of course sustain, but now we’ll be able to augment the Issues with videos. 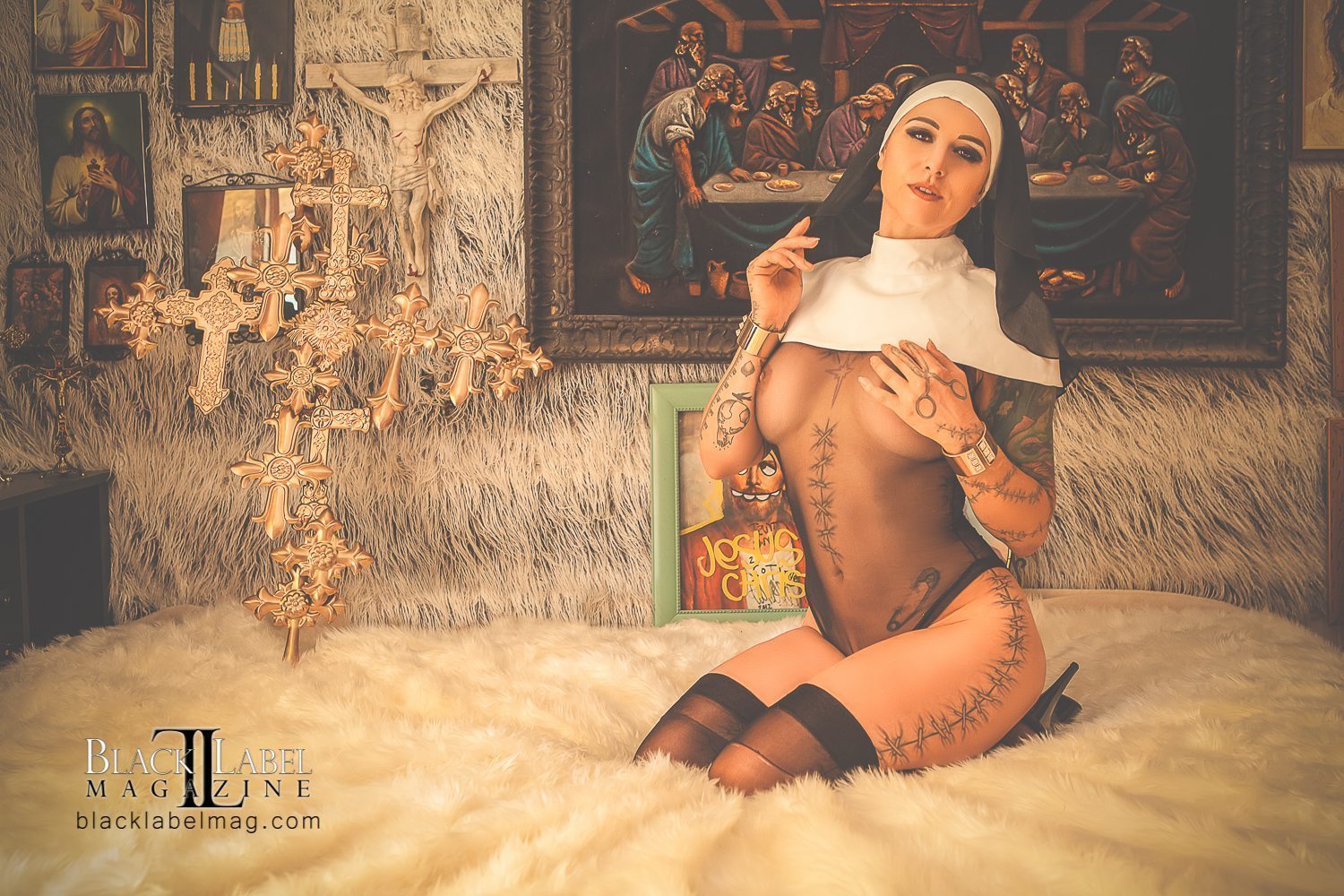 Of course, if you’re wise to the adult industry, you know what’s happening in Las Vegas at the end of January: the AVN Convention & Awards. Some amazing women are about to join the Black Label Beauties cadre. I won’t tell you who they are; you’ll just have to keep watching to find out.

Be sure to check out the preview of Una Solitaire’s brand new video “Sheer Delight.”

Stay tuned for a preview reel of the videos I’ve already produced!

See the result of the last two and a half years for the unbeatable price of $4.16 per month*
0
Lincoln January 15, 2018
No Comments Yet