The Anticipation is Over…

Twitter is aflutter with “I can’t wait to see this!” and the like. Silvia and Serene have been fondly reminiscing about it. VIP Members have been teased with a slow bleed of the still images.

Now it is finally complete: “Mutual Mischief,” the first ever lesbian sex scene between Silvia Saige and Serene Siren is now available to VIP Members. 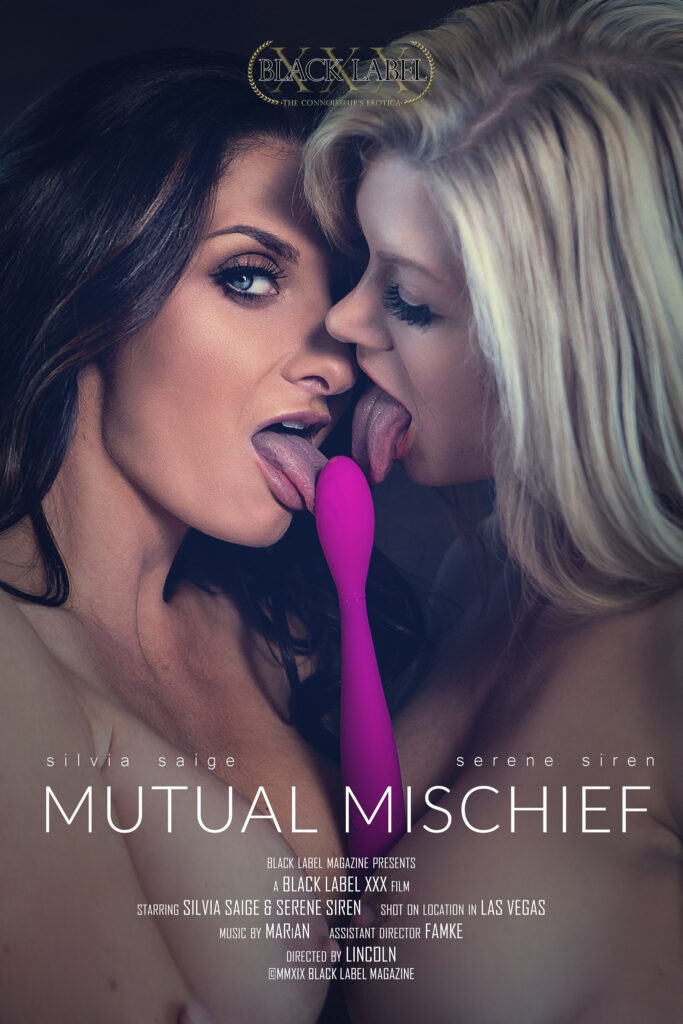 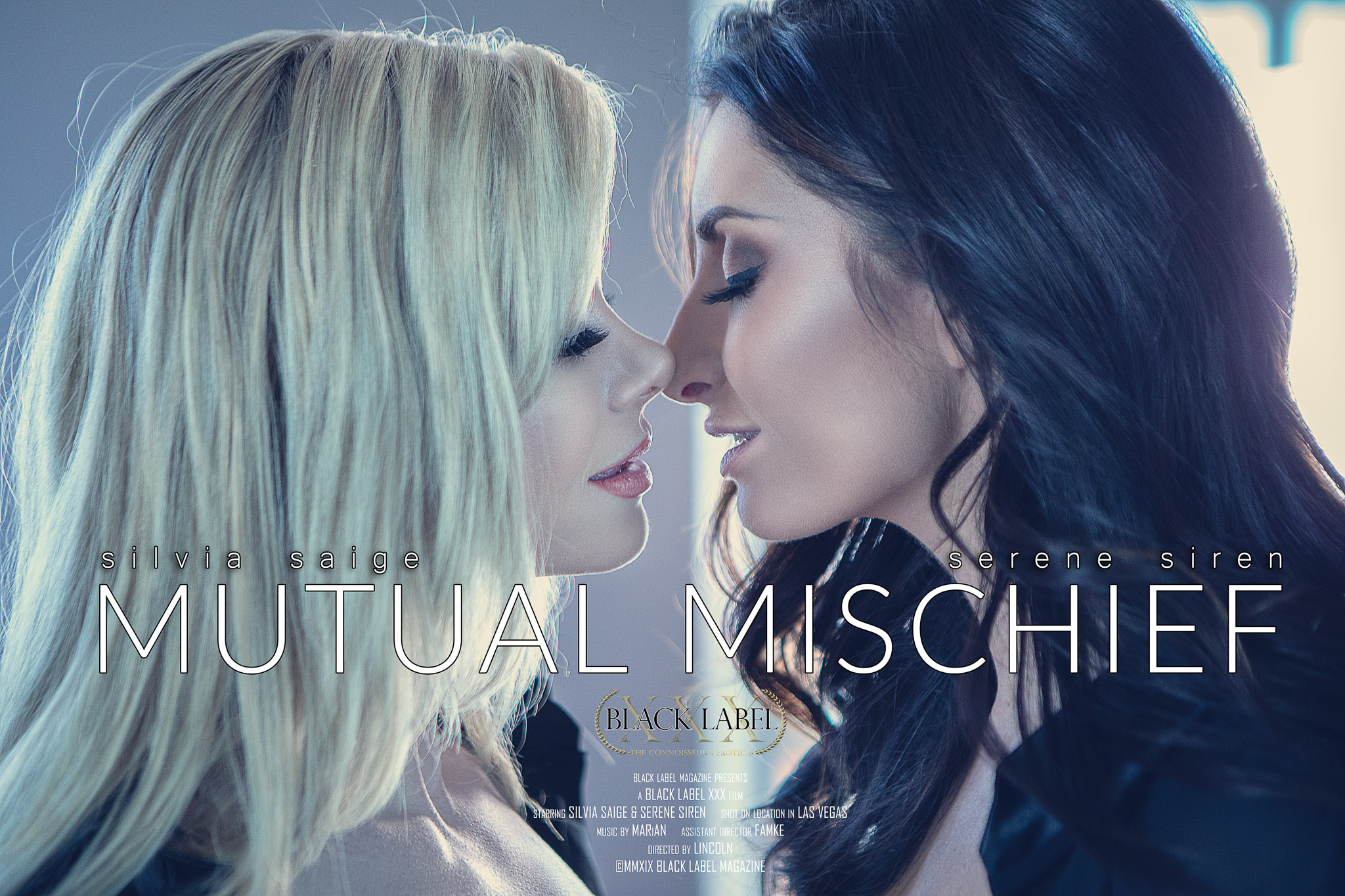 You can only see the full video as a VIP Member!

This 34 minute video is only available here, and with a VIP Membership. As a Member you’ll also get to enjoy the 54 image pictorial, and much more!

Never a better reason to become a VIP than this! 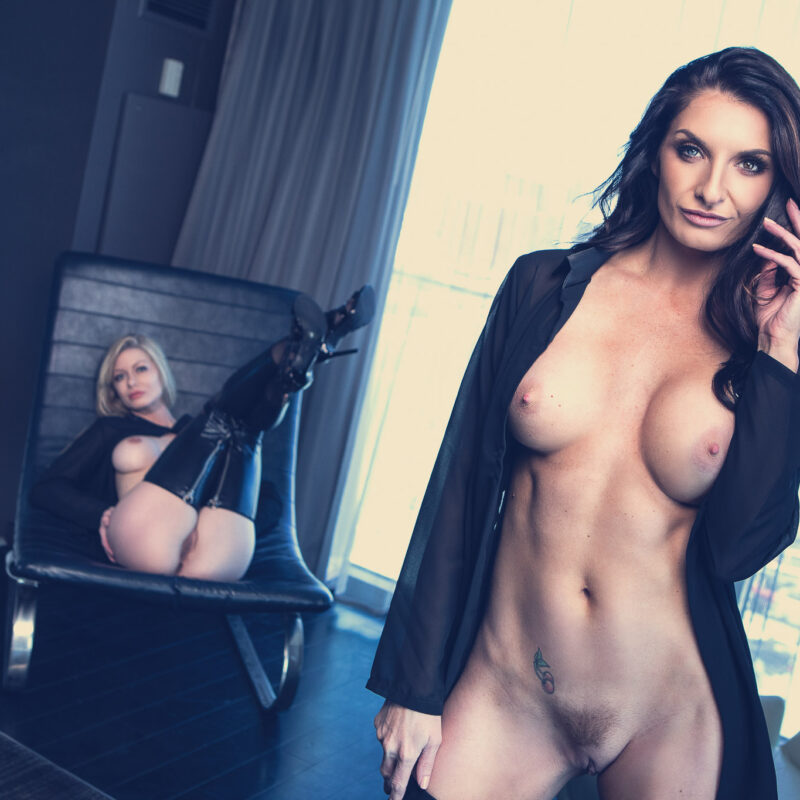 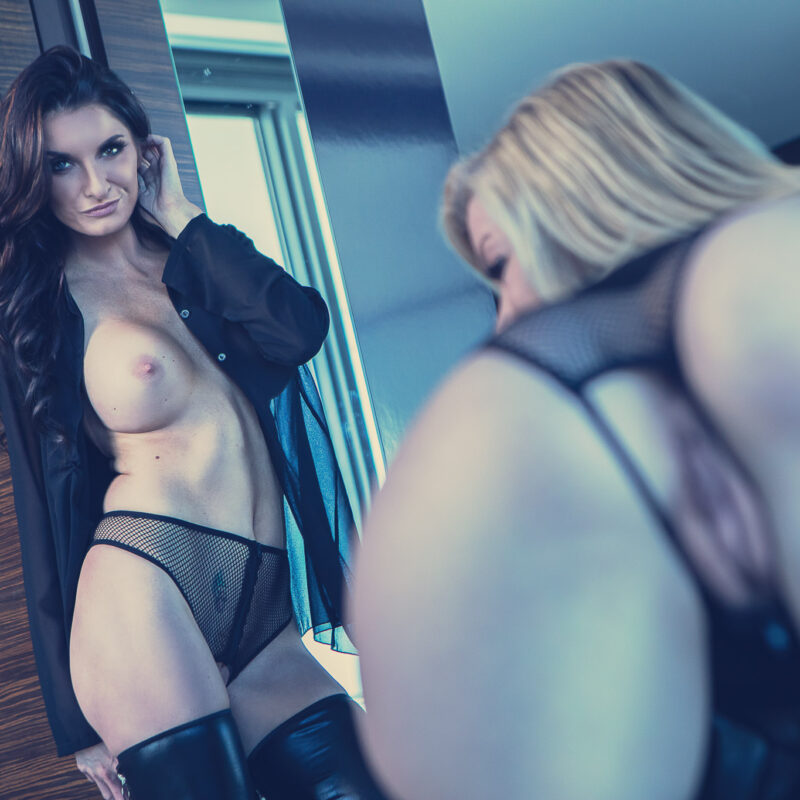 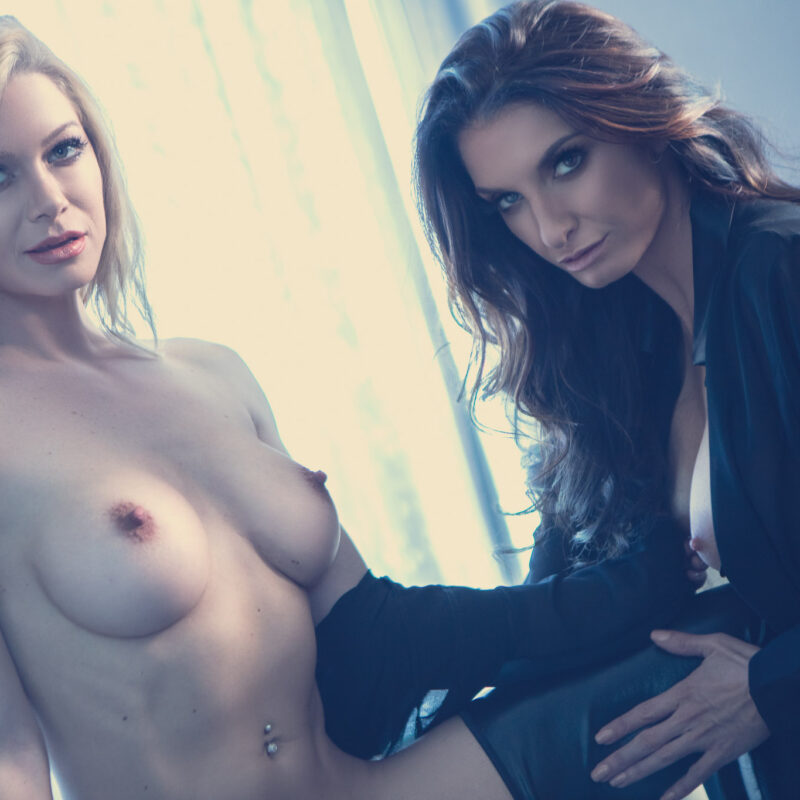 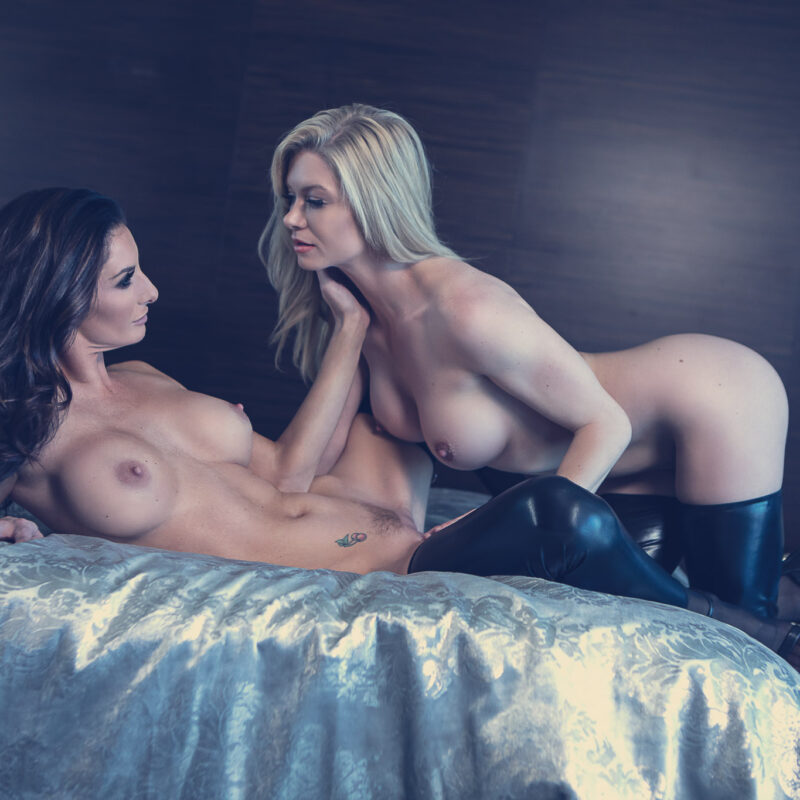 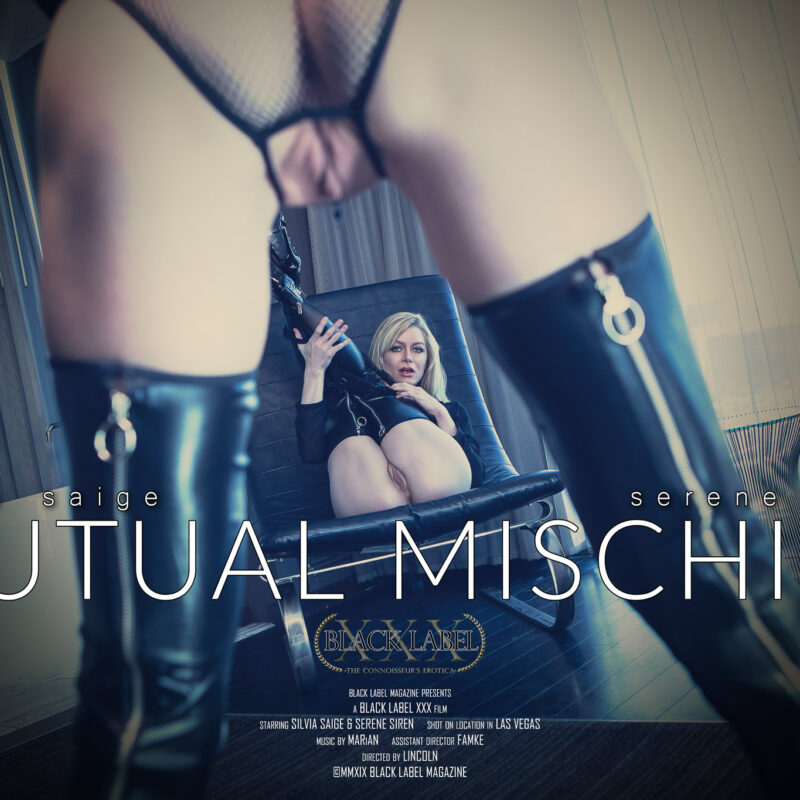 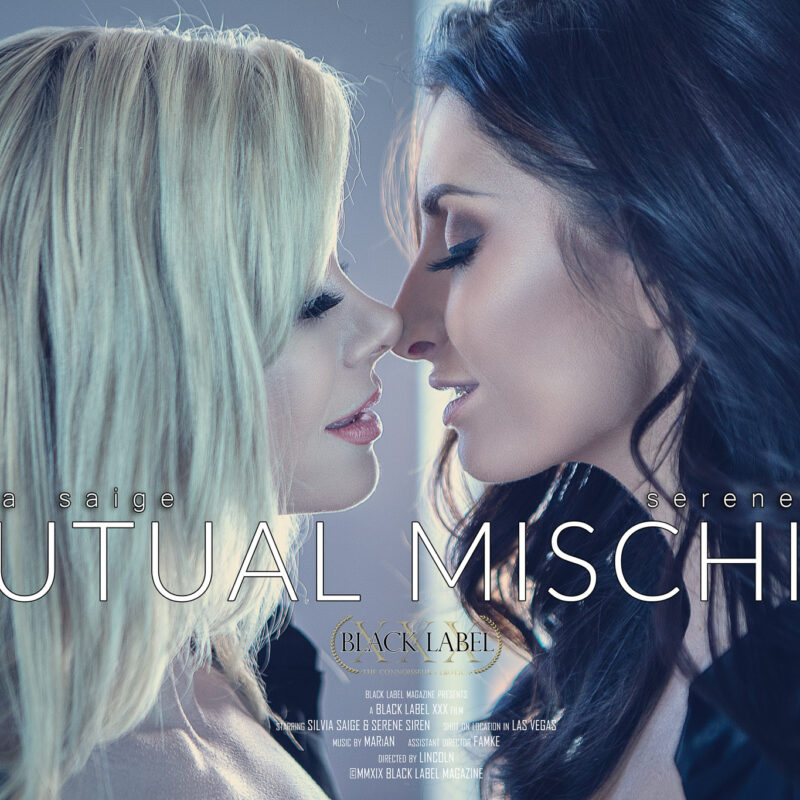 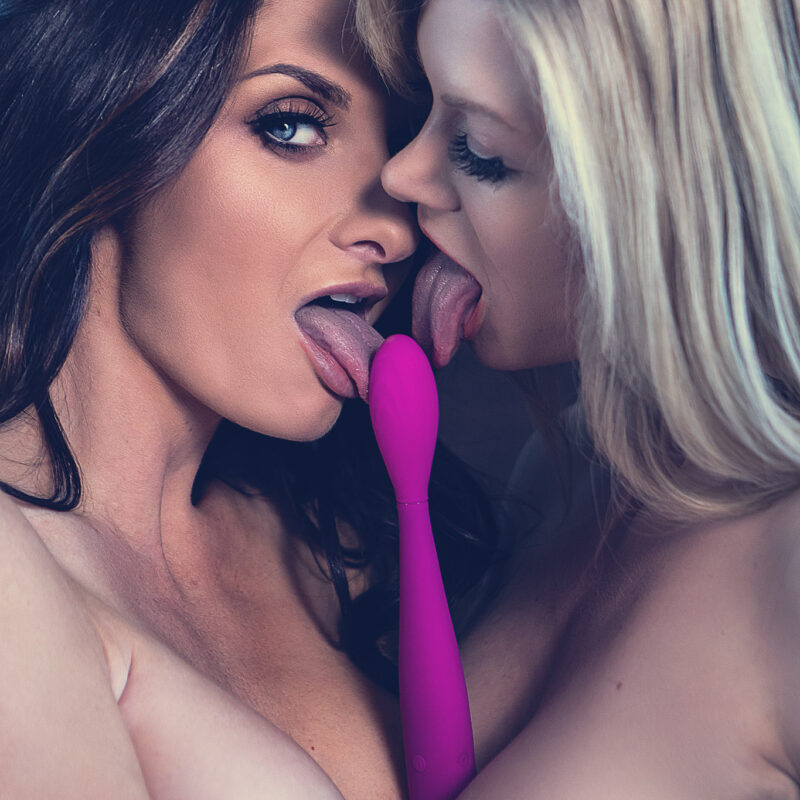 Click the image below and get in on it! 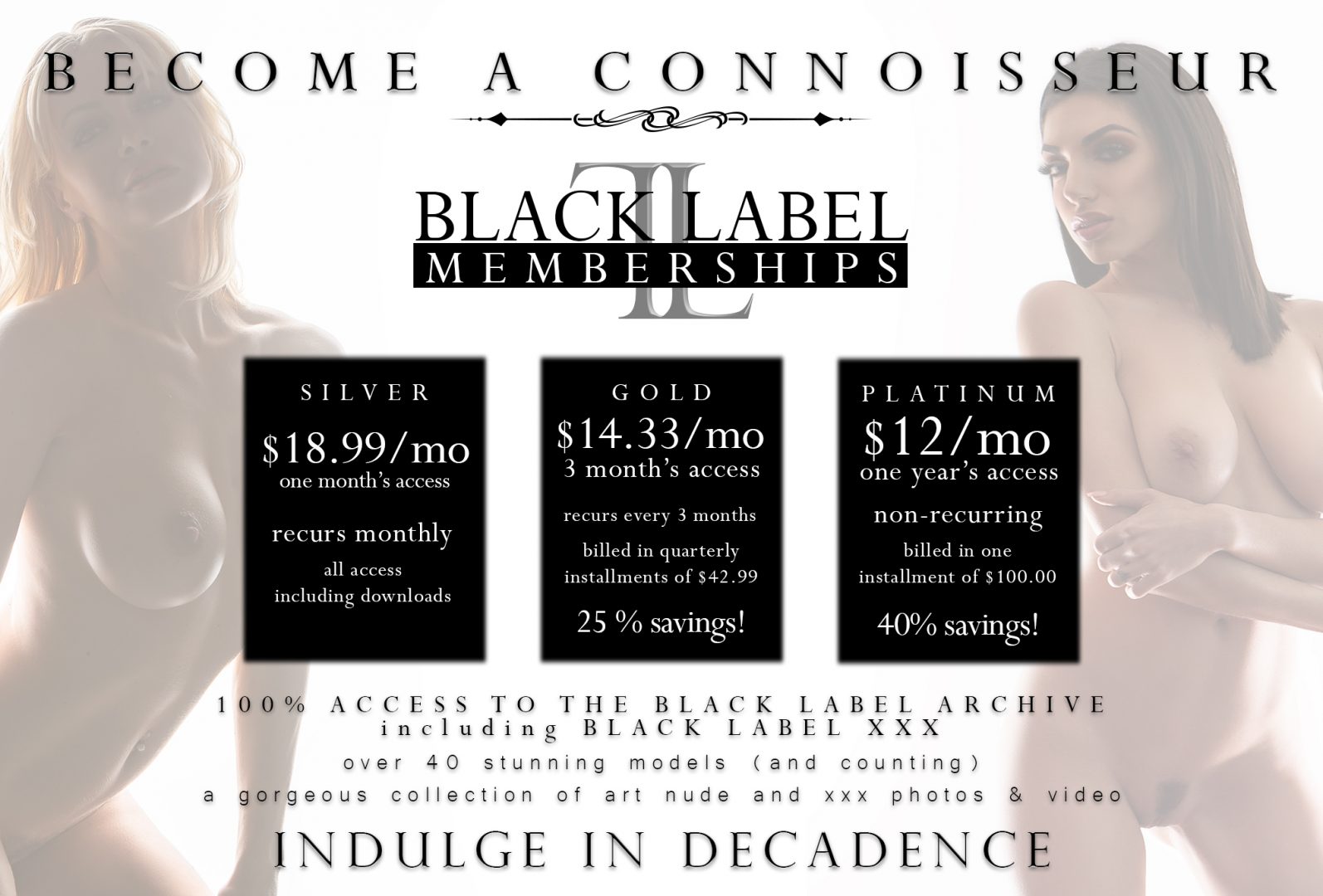