THIS IS GLASS OLIVE 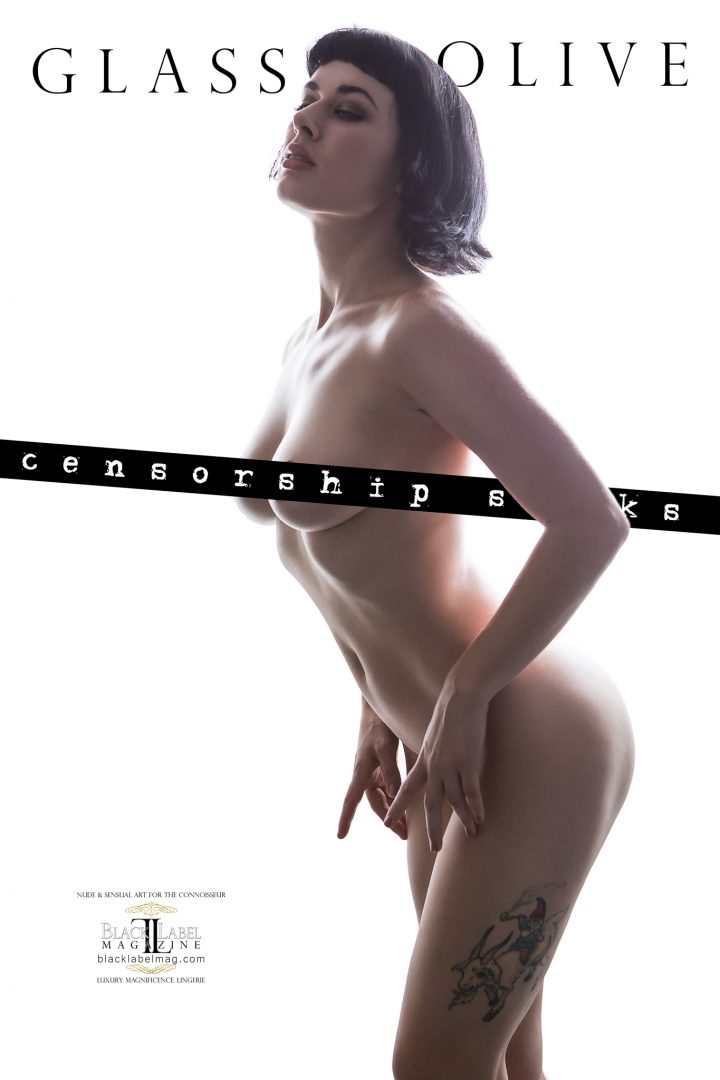 Glass Olive is an American model, artist, and actress. Born in Utah, she began modeling in Portland, Oregon in 2010 and since then has traveled the world posing for artists, photographers, as well as fashion and glamour publications. 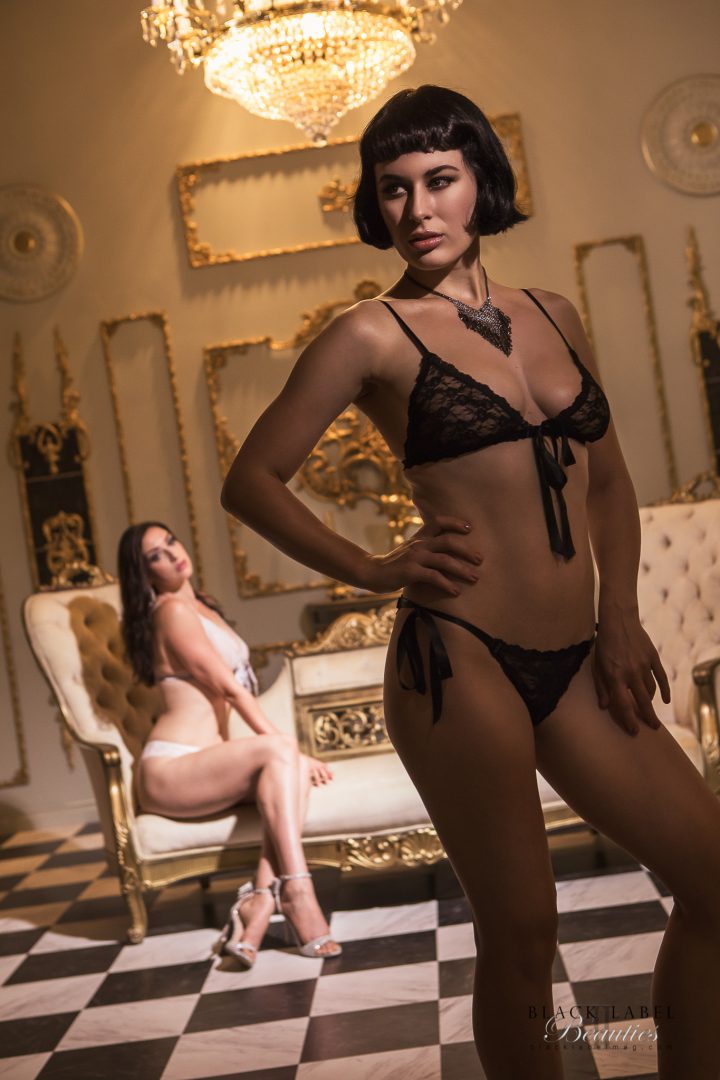 She can also be found in Hollywood films such as The Do Over with Adam Sandler, as well as indie films such as The Woods, directed by Lauren Muller. Most recently she acted in a new, as-yet unnamed Playboy reality show, and was named Penthouse Pet for June 2017.

Currently her home base is Los Angeles, California, but Olive travels often.

She believes that life is meant to be experienced- we’re only here for a limited time, we should seek out whatever sparks passion and curiosity in our hearts, and pursue it to the fullest extent. 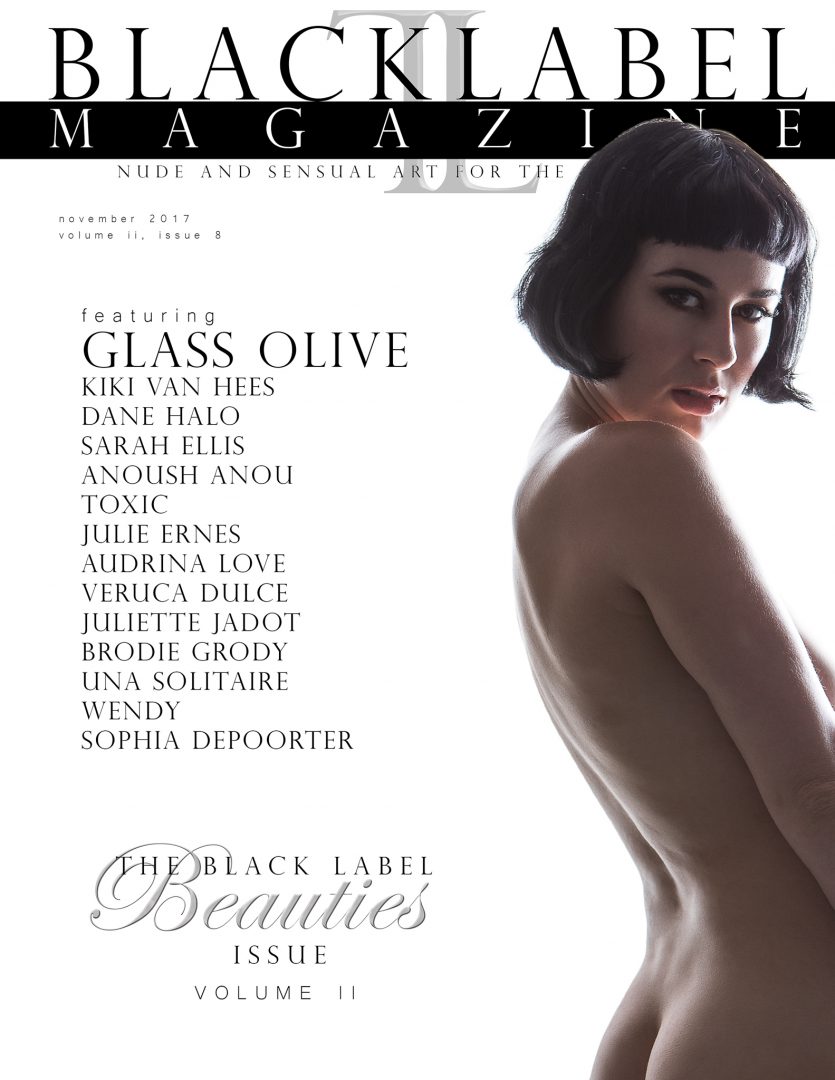 We are thrilled to announce Olive is the cover girl for Black Label Magazine, Issue #8: The Beauties Issue, Volume II. This issue will be released on December 5th!

You can Pre-Order the issue now, for a special Black Friday and Cyber Monday introductory price!

CLICK HERE to get a special introductory price on a Pre-Order of Issue #8!
0
Lincoln November 22, 2017
No Comments Yet